It is unsurprising that airplane charters play an integral role in the lives of presidents.

Presidents and their planes have held the fascination and imagination of millions for many decades – but why the need for specially-formulated craft for heads of state and why do presidents need this mode of aerial transport to get them to and from their destinations? Why, instead, don’t presidents and their delegations simply fly first class to and from where they need to get to?

The answer is quite simple, really. The first reason would obviously be safety and security and the second is convenience – especially as far as getting to unusual and out of the way destinations. 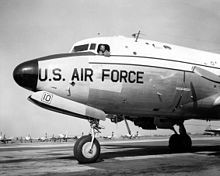 Everyone knows what Air Force One stands for: 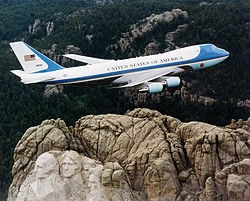 Although most governments own private jets for the transportation for their presidents for a variety of reasons – many governments are going the airplane charters route to bypass the excessive outlay of these expensive craft.